The President and the Executive Committee 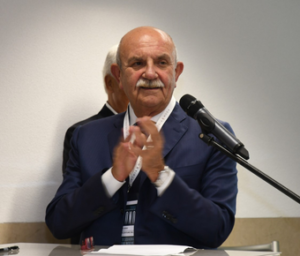 The President represents Assocalzaturifici wherever the organisation is called to express its opinion, and represents it in and out of court.
The President, supported by the Executive Committee, also sees to the implementation of the policies decided upon within the General Assembly and the Board of Directors.
Consequentially, the President identifies the operational requirements for the growth of the Association’s activity.

The General Manager, under the President’s supervision and monitoring, sees to the management of the Association and its offices.